FAME was introduced into the world by intuitive visionaries Jeffrey Kippel and Mindy Blackstien, starting in 1998. They became known as pioneers and innovators within the Fitness arena. They conceptualized and introduced — first into Canada and then in areas throughout the world — Natural Bodybuilding events, as well as Figure, Fitness Model & Muscle Model Search competition categories. Through events, expos, magazine series, TV shows and workshops they were able to provide platforms  -- for millions of people around the world to feel like their own superstar --  and pathways to help make dreams come true.  Seems fantastic. And it was. Except for a few things, namely their passion waned.

1. Heart-based perspective: "We were witness to those who seemed to become superhero- 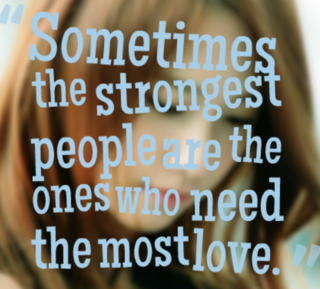 superstars in their own likeness leave the events deflated &/or irate...simply because... of their placing. We came to realize that while they looked able to compete body against body... mentally and emotionally they were not. That's when it dawned on us that judging someone's physique is actually judging someone's!!! And we were seeing the effects of what may have been self-perceived asbody-shaming. We realized that the judges decisions seemed to actually detract from feelings of self-worth... which was opposite our intention for doing this: providing pathways and platforms to heighten self -esteem. That type of feedback was enough to make us want to stop, re-evaluate and course-correct". 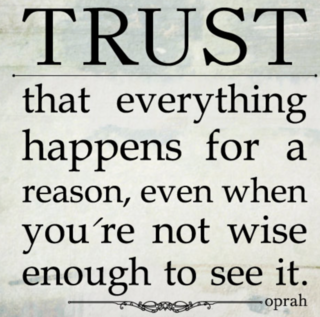 This in itself was all that was needed to make them want to STOP and perfect on what was, however, they unfortunately found themselves immersed in the world of show after show, event after event, work after work... and they thought it just was not possible.  That's when LIFE (or the Universe) intervened... and that's when they came to believe: Everything happens for a reason:

Although the typical bodybuilding and fitness regimen paves a pathway for individuals of all ages to gain tremendous physical results... it's generally in appearance, not health.  In reality, competition day is reflective of an athlete in an unhealthy state: dehydrated, depleted, mentally confused and literally starving.  Then following the event it may be even worse: it allows for bulking up, eating whatever is wanted and many athletes tend to blow up, feel fat and feel emotionally down on themselves.

Due to their spotlight on stage and in magazines -- and despite an unhealthy diet and a cross-check to determine one's emotional state, mental well-being, or spiritual growth--  athletes (even first timers) gained recognition as walking billboards of fitness which in the minds of the masses equates to Role Models of overall vitality and health.  Yet, lacking education, tools, resources and empowerment pathways to provide them, there was no way FAME (nor the athletes) could ensure their advice regarding the typical fitness model / bodybuilder diet was the right advice...

For all the heart and soul people poured into reshaping their body and becoming an artist to their physique they often wanted to do more: to encourage their fans to sculpt themselves too, to change the trajectory of their life and to feel good about how they look. Yet many, even those who were personal trainers, were not being fairly compensated for the life-enhancing value they provide. Something better must exist! 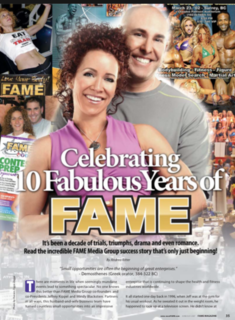 On the cusp of their 10 year anniversary, something unexpected happened: the recession.  And the companies that had committed to cover the bulk of the costs of FAME: Fitness And Model Expo felt the effects... and passed it down to Jeffrey and Mindy.  Not wanting to make waves in the industry -- Jeffrey and Mindy felt they were all in this together -- they decided not to publicize what happened and instead decided that the show must go on!

With the time, focus, energy, money and self-dedication that 400+ athletes had put toward this event, canceling it last minute was not fair to them and either way would have also resulted in huge losses for FAME. Without the sponsor support the planned media campaigns had to be nixed and despite best efforts it didn't translate. Attendance was down, exhibitors wanted refunds, and cash prizes needed to be paid. Jeffrey and Mindy's pockets were emptied out and this completely changing the course of their lives.

Soon after they hit their low with financial obligations and inabilities to proceed the way they were accustomed, a new phrase popped up within the industry: "stamp FAME out".. what the?!?

And with that Jeffrey and Mindy felt the jolt in their heart.  With no desire to turn their passion into a battleground, this proved to be the final sign from the Universe to slow down, reflect on what is and choose to fill the voids they noticed and develop new pathways and platforms to correct them. They used their time for reflection and guidance. They reflected on "what is" and imagined "what if".   And with that developed the Choose your own "FAME Formula" Adventures believed to be able to optimize event experiences for athletes, trainers, promoters, media, friends, family and fans and help everyone -- all ages, all backgrounds -- experience themselves bodyproud  / moneyproud in new ways.

It's all part of giant global social initiative to help people love how they look, love how they feel, love the thoughts that they think and love what their body can do.

You need to be a member of My FAME Stage to add comments!

Welcome to
My FAME Stage

YOUR Body. YOUR Goals. YOUR Time to SHINE!